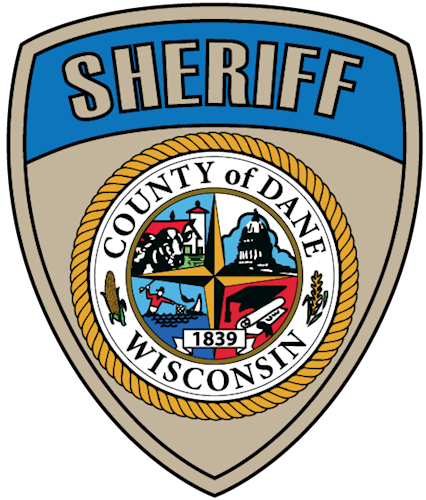 The Dane County Sheriff’s Office is leading an investigation into an officer-involved shooting, which occurred near the intersection of American Parkway and East Park Blvd. in the City of Madison at 8:19 am today.

State and local law enforcement were working collaboratively to make an arrest, when shots were fired. One suspect was transported to a local hospital with non-life threatening injuries. Sheriff’s Office personnel were not involved in the critical incident.

Detectives with the Dane County Sheriff’s Office are continuing to investigate yesterday’s officer-involved shooting on Madison’s east side.

State and local law enforcement were attempting to arrest a 38-year-old male on a Department of Corrections warrant, when shots were fired. The man is in custody and remains hospitalized today with non-life threatening injuries.

In the coming days, Sheriff’s Office detectives will conduct numerous interviews with those involved, as well as citizens who witnessed the event. The Sheriff’s Office Crime Scene Unit worked into the night processing the scene at American Parkway and East Park Blvd. Today they will continue to process evidence, including several vehicles.